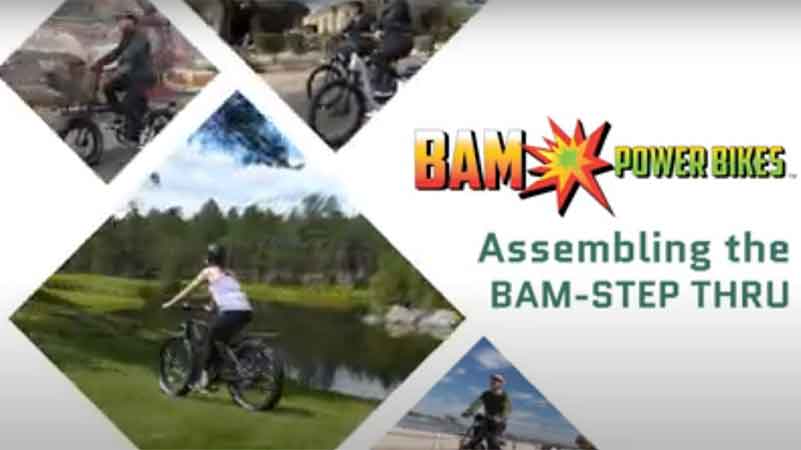 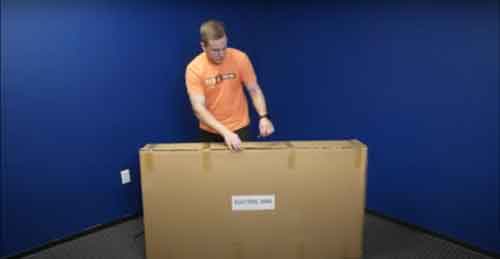 Assembly to the frame of the bike, remove the remaining foam padding from each part of the bike. Loosen the stem and adjust to the desired height after adjusting the stem position. The first part to install will be the handlebars into the front stem. 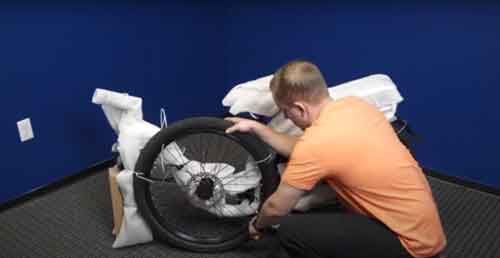 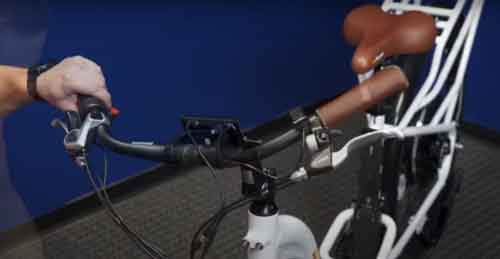 Install the remaining washer and tighten the nut while holding the light bracket in the desired position. Install the two remaining front fork, securing bolts to the front fork as shown using either a pedal wrench or a 15-millimeter wrench.

Install the right pedal onto the bike. The right pedal is a standard thread, so turn to the right to tighten using the same wrench. Install the left pedal onto the bike. The left pedal is a reverse thread, so turn to the left to tighten. Remove the battery from the packaging, and slide it onto the frame bracket, use the key to lock the battery in place. 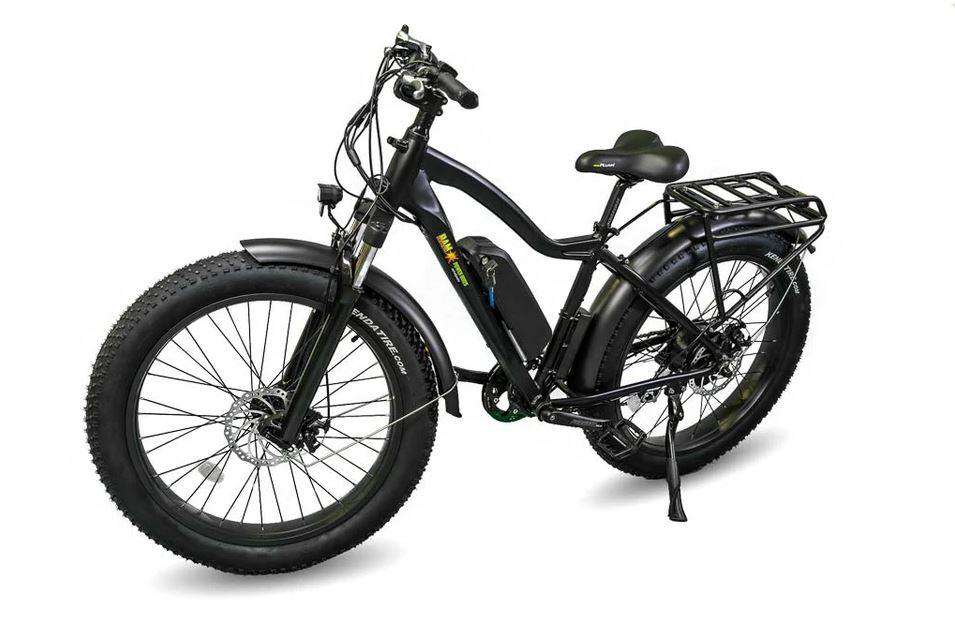 Congratulations your bike is now assembled.